We started 2019 with unflinching optimism and ended with the hope that we could have a sustainable recovery for our economy. Brazil has already “broken down” a few times, being the 1980s the most famous episode. When Minister Ernane Galvêas communicated the situation to the sitting President Gen. João Batista Figueiredo, this latter is said to have replied in his own unique style: “God Damn it! And son of a B… Geisel’s put me here for six years!” The situation was indeed very daunting. In that which is considered the “Lost decade” (1981-1990), Brazil grew at yearly average real rate of 1.6%, while in the 1901-1940, 1941-1980 and 1981-2010 periods, average real growth was approximately 4.33%, 7.03% and 2.63%, respectively. If all goes well, in this decade from 2011 to 2020, we will grow at an annual average of 0.85%, almost half of what has become known as the “Lost Decade”.

Well, it must be said, it was the dismal PT party that has put us in this situation. President Figueiredo left the government in 1985 asking the people to forget him, and now a large part of the population is asking the PT to forget about Brazil. Today, the situation, of course, is very different from the 1980s. Brazil is an entirely different country, without the vulnerabilities it faced in the past, but with plenty of difficulties to tackle and to allow for the argument that the situation is even more difficult, just check the level of unemployment. In the last ten years, except for the “extraordinary” growth of 7.5% in 2010, we had two declines of 3.5% and 3.3% in 2015 and 2016, respectively – in the deepest recession in the country’s history.

In the meantime, we are overcoming this wound; in fact, albeit timidly, this is a process in motion since 2016, and, most strikingly, since the inauguration of the current President and the appointment of a new economic team headed by Minister Paulo Guedes. The situation has changed a lot, but still falls short of what is needed. The structural changes are fundamental, and the main one, the Social Security Reform, was approved with praise. In addition to this, we also had the approval of the new regulatory agencies bill, the approval of the credit Fair Credit Reporting Act (Cadastro Positivo), better management of public finances, falling basic interest rates and the possible stabilization of public debt in 2020, among others.

With these actions and expectations soaring, confidence levels have improved somewhat, and the outlook is generally that we will have a better GDP performance by 2020, albeit below potential. At any rate, the real economy seems poised to take off. Job creation has been strong and formal job creation tends to outperform informal employment. The financial market, which always anticipates everything, also sends out clear signs of consistent improvements, whether in the yield curve, country risk or the stock market.

However, it is not all good. Several companies face financial and credit constraints. Manufacturing is at even lower levels of output than it had at the beginning of the decade. Inequality is huge, and the number of unemployed, discouraged and other classifications of the matter exceeds 17 million people. But the worst, of course, was the failure to address other structural reforms that should be done by mid-2020, or else their chances of success will diminish greatly as municipal elections dominate the agenda.

Anyway, we are about to conclude a lost new decade, unfortunately. The good news is that we are facing a new and much more credible and sustainable future! 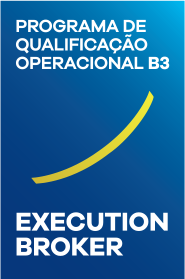 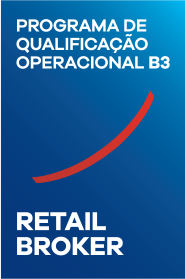 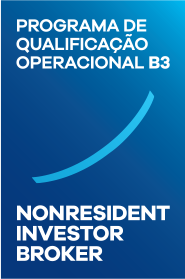 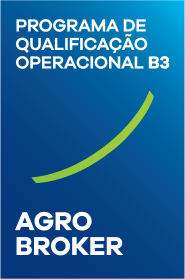